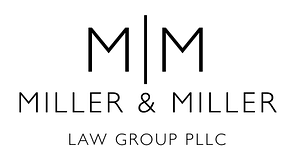 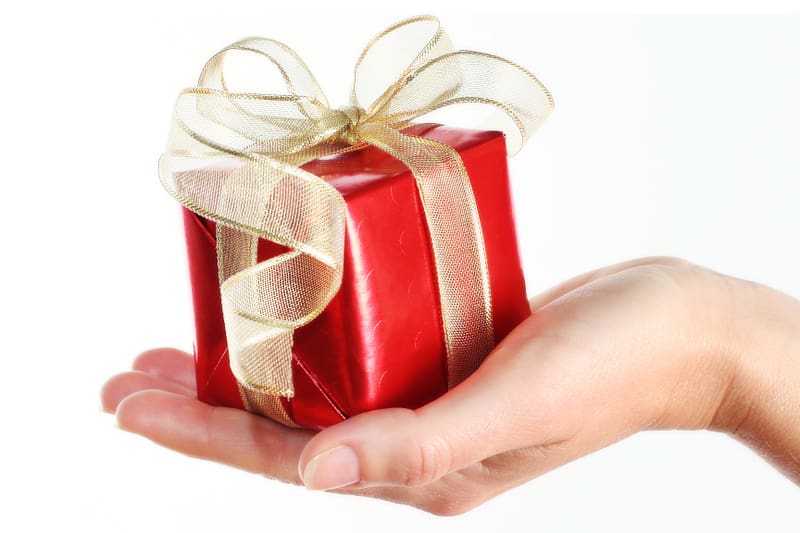 What is a Statutory Gifts Rider & Why is it Needed?

The Different Parts of the Statutory Gifts Rider (SGR)

Part A of the Statutory Gifts Rider allows the agent to give gifts up to the federal gift tax exclusion ($14,000) to the principal’s spouse, children, more remote descendants, and parents.   Double the gift tax exclusion ($28,000) can be given as gifts if a spouse agrees to the split gift treatment.

Part B is a modifications section to the SGR.  It allows for the principal to specify if they would allow gifts to be larger or small than the gifts tax exclusion.  In the SGR that Miller & Miller Law Group PLLC prepares, we often give the agent discretion to make gifts for the purpose of gift, estate tax, or Medicaid planning for the principal.

Part C of the SGR allows for the agent to give gifts to himself or herself and specifies what gifts may be given.

Part D is acceptance by third parties and Part E is the signature of the Principal and Acknowledgement.

Daredevil Dan over the course of his daredevil career experienced many concussions. Due to this, he has become forgetful and can no longer take care of his finances. He also has begun wandering the neighborhood at night and can no longer find his way home. His son, Joseph, has lived with Daredevil Dan in his house for the last 3 years and helps his father get to doctors appointments and helps him with all aspects of daily living. Eventually it becomes too hard for Joseph and Joseph decides to put Daredevil Dan in a nursing home.

Joseph will be able to gift himself the house as caretaker child. No lien would be placed on the house and the transfer would be considered a Medicaid Exempt transfer and Daredevil Dan would continue on Medicaid.

Example 2- There is No Statutory Gifts Rider

Example 3- Joseph does nothing

If Joseph does nothing a Medicaid lien will be placed on the home. When the house is sold Medicaid will recover from the sale of the house the money they expended on behalf of Daredevil Dan. 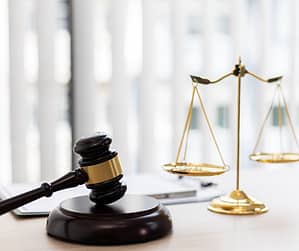 The Elements of a Valid Trust

What Is Portability in an Estate Plan?

TOD Beneficiary: What You Should Know